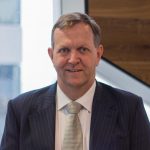 Glen has acted for a wide range of significant Private and Public sector clients and some of Australia’s largest employers, covering a wide range of industries including: Local, State and Commonwealth Government employers; Transport and Logistics; Construction; Power supply; Energy; Resources; Retail; Higher Education; Health; Emergency Services; Sport and Entertainment; Postal; Security Agencies; and Agribusiness. He is particularly skilled at identifying and advising on the employment law issues arising out of sales, mergers and liquidations.

Having started his career as an Industrial Relations Advocate, advising Unions and Government on Industrial Relations and Workplace matters, Glen successfully established his own Workplace and Government practice in Perth, representing over 20 blue chip companies. As the practice grew and developed a strong presence across Government and the Private sector, Glen was approached by Clayton Utz to set up a Workplace and Employment practice in Perth, which he did in 2000.

The establishment of the Perth practice was so successful that Glen was then asked by the Clayton Utz executive group to relocate to the Melbourne Office in 2008 and replicate his success in Perth. With his relocation to Melbourne and subsequent appointment to Managing Partner in 2010, Glen successfully further developed Clayton Utz’s Government and Workplace practice in Melbourne, leveraging his strong political, State and Federal Government and Public Sector networks. Glen saw the Melbourne practice not only grow, but also grow a stronger foothold nationally, including in the Northern Territory and Tasmania.

Glen has over 20 years’ experience advising State Governments across the breath of Australia on Industrial Relations and Workplace matters, having worked on a number of the biggest infrastructure projects ever seen in both Western Australia and Victoria.

Glen has also provided advice to Local, State and Commonwealth Government employers in the following industry sectors; Transport and Logistics; Construction and Infrastructure; Mining/Resources; Education; Sports Infrastructure; Health; and Emergency Services, on issues relating to Industrial Relations and Workplace matters, and as a result has built a strong profile in Western Australia, Victoria, the ACT and Northern Territory.

This experience has given Glen a deep understanding of Government issues and an intuitive approach to working with the Public Sector, especially dealing with difficult Unions, helping clients to manage growth and productivity, improve performance and mitigate risk. Glen provides targeted, timely and quality advice to support government’s delivery of projects

Glen has been recognised as a leading trainer, in the areas of Workplace and Employment Law, Human Resources, and Workplace Investigations: 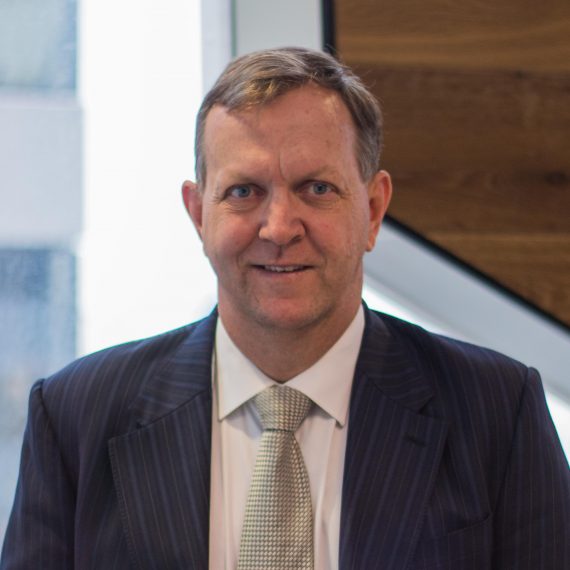